If the first three weeks since the election are any barometer, the next four-year term of President-elect Trump will be filled with drama. Quality intelligence evaluation and contingency planning are not about drama but, as Sgt. Joe Friday, was known to say: Just the facts.

That is a simple enough statement about intel gathering and dissemination of information that may forestall the next major attempted attack on U.S. interests either at home or abroad. However, it belies the subtle art that is involved in not only reading the intelligence as it is gathered; but, in reading into its context. The message is often more than the sum of the translation. It includes a telltale hint of the motivation behind the dissemination of such information. That motivation will direct the seasoned analyst to dig beyond the face page and into the mind of the author of the text.

Recently, good intel was received that ISIS related malefactors had plans to rent U-Haul type trucks to obliterate crowds at Thanksgiving Day parades and festivities. SCI alerted local and the national offices to the intel. Later, a threat came against the Macy’s Thanksgiving Day Parade. As anyone who watched the parade could attest, whatever might have been attempted was thwarted at some level by those prepared to take on the task.

In Dr. Riggs’ upcoming book, Stretching the Thin Blue Line: Policing America in Times of Heightened Threat there is a call to arms for local citizens to first strengthen their homes, their castles – to make sure that the moat is full and the drawbridge is up. That doesn’t mean that the knights stay inside and await the attack. Rather, they have taken every measure to make certain their family is on a firm foundation in their faith, in their love for one another and in their physical and mental preparedness to meet the enemy at the gate. Once they have made certain their homes are secure, they prepare themselves to meet the enemy ahead of the enemy’s schedule and to help the local law enforcement authorities to do whatever it takes to keep their piece of America safe for themselves and for their posterity. 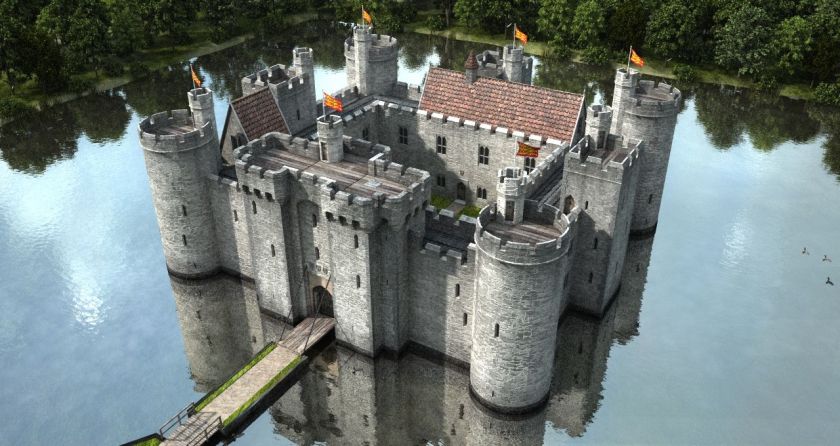 A quote from the book goes like this: “The enemy is on our doorstep. You can hunker down in the house, run out the back door to try to escape, or you can open that front door and send the enemy to meet the Judge. It is time to stop being afraid.”

This book is a call to arms and a call to re-kindle the faith of our fathers who forged the United States of America on the fires of battle against an enemy that was within their land as they held to their faith in God to bring about a peace with honor when the enemy was vanquished and not before. Watch for the book in early 2017 through Motivational Press.