There was murder in the hen house one night sure as death itself. To this day they say that the ghost of that hen haunts the chicken coop. 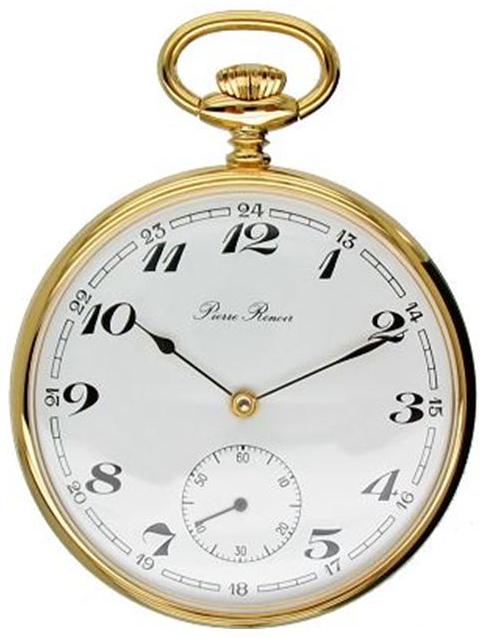 It was just this past spring. We had been raising chickens for a few years now. Over those years we have lost chickens to local coyotes who thought that the Riggs’ was the place to get a free chicken dinner, one to an overzealous play-date with our Rottweiler/Boxer, and a couple to drowning because you see as much as you might not want to believe it, chickens are stupid. They are not as stupid as turkeys who can drown in the rain from looking upward. These chickens forgot their water wings when they leaned too far over the horse trough. And then there was the murder… Yes, that is what I said murder. There was murder in the hen house one night sure as death itself. To this day they say that the ghost of that hen haunts the chicken coop. Mysteriously when no hen is in there, the obvious clucking of a hen laying echoes out the door and sure enough, an egg lying right there on the floor. The ghost chicken had struck again. But that is not the source of our tale this time. The ghost chicken will have to wait. This was the story of learning a life lesson from a set of hens who had their world greatly disrupted.

As I mentioned, it just this past spring and we were down to three hens, all of them getting on in years. My wife and daughters had determined we needed to replace our dwindling flock so to the nearest TSC they went and came home with just twenty four more chicks, all promised to be hens. Promises are meant to be broken, particularly when trying to guess the sex of baby chicks! Three of our new brood were roosters and as they grew quickly, they soon took on their roles as protectors, guides and barnyard crowers. Each trying to out crow the other and out strut them too. It was funny to watch as each one developed their own following and, too, how they each treated their small harems differently. None would allow the other roosters anywhere near them. One rooster was a non-stop baby maker or at least he tried to be, never seeming to give his hens time to just chat with the girls. But, in these roosters, I found a life lesson and a lesson on leadership; as odd as that may sound.

Each rooster had different ideas on how they should treat their hens. All were very protective but one much more so; even to the point of micro-managing. If you want to know how to micro-manage free ranging chickens; let me know and I will spell it out for you. Our micro-managing, over watchful rooster, I’ll call him ‘Red’ because, well, he was, took a completely different tack than his com-padres. The other two roosters would stand in amongst their girls while they were foraging and usually kept their heads up most of the time, constantly turning their heads; alert for danger. Remember, we have coyotes nearby and forever circling birds of prey, not to count my two idiot dogs that love to chase them (and catch them) when they can (refer to paragraph one, re: losses of chickens)!

Red did not stand in with his hens. He stood off from them. Extra vigilant and moving the girls from one place to another. At first it appeared that he moved them on a whim, but I could see he almost had it down to a time clock. At just about five minute intervals, he would strut into the group and direct them elsewhere.

Just different ways of managing, right? Perhaps. But managers, especially those who are constantly correcting, directing and not taking input from those being supervised just doing it one way because ‘that is the way it’s done here’ are not doing their employees any favors.

Last week the roosters were finally gone. No, they were not headed to meet the Colonel nor even the fast talking southerner at Louisiana’s Pride. They were going to a farm that produces baby chicks! A good career move!

It was by the second night we realized something was wrong and it took another couple of days for me to figure it out. Prior to the roosters’ departure every night right at dark, we would go in to count the chickens make sure everyone was in; and secure the hen house from the coyotes. The hens and the roosters were always inside, already on their roosting bars, or snuggled in with each other in a nesting box. After the roosters were gone however there was one group of hens that were not inside the first night and for an entire week now. They all stand outside the door and wait for someone like me to come and shoo them into the hen house. They were completely unsure of what to do on their own. They are obviously completely incapable of protecting themselves if a bird of prey comes after them or God forbid, a coyote.

Guess which group cannot think for themselves? Yep. The dynamic, ‘I have this under control – just do what I tell you’ is the one who left his ‘family’ defenseless without him.

As far as gun control in your home, protection from intruders, or what to do if there is a fire, do you take command and do it all? You say, ‘but my family doesn’t care about safety I have to take care of it…’ Do you? If you give them responsibility and not lord it over them, do you think they might pick up the ball? Maybe they won’t every time but just often enough so that, even if they seem to blow it off, they might pick up on one or two things. Just that little bit could save their lives even if you are not there to be the hero? Don’t sell your family short; they are smarter than you think.

I know one thing for sure. If some night, God forbid, my hen house catches fire… there will be at least five or six chickens who will be extra crispy by morning because they won’t know how to think for themselves and get out.

PLEASE, take a moment to think about your management style whether at work or at home. At work are you supervising your people or are you preparing them to take your place when you move up? At home, should you someday not make it home from work, will your family be completely lost without you or have you prepared them for that day? I hope you are preparing all those within your sphere of influence to be all that they can be and not dependent on you.

That is a lesson I learned in the hen house.